What You Need To Know About Global Iodine Demand 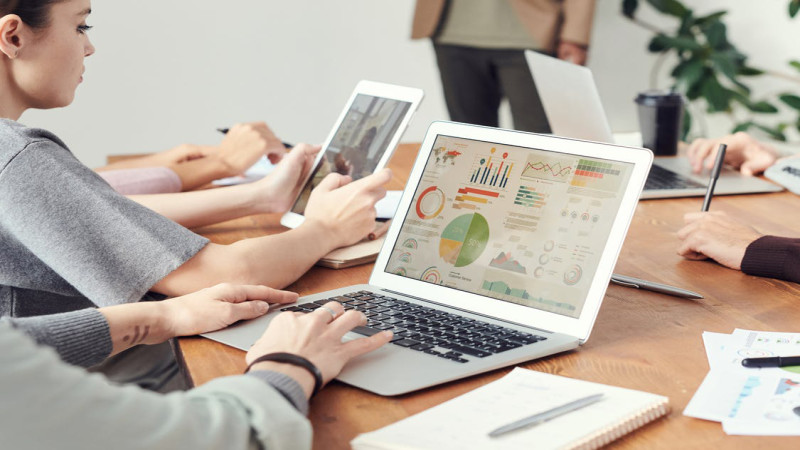 Iodine is an essential chemical component that has several health benefits and as well as industrial applications as well. It is one of the main elements that formed the earth. There’s no doubt in asserting that the general public and industries have realized the multiple advantages and perks of iodine. Hence, the global demand for iodine is continuously surging high.

A report by Global Industry Analyst, Inc said that global market for iodine is currently at 33,000 metric ton / year and it is predicted to soar higher than the expectation in the next five years. Crude iodine suppliers have been helping to bridge the significant gap between the demand and supply for iodine.

A majority of the global growth of the iodine market is attributed to the demand of polarized optical films that are used in the manufacture of LCD computer screens. However, human health remains the largest and most sustaining market for iodine demand worldwide. There is plenty of amazing health benefits of iodine that has increased its demand for the consumable iodine.

“The global iodine consumption is undoubtedly the greatest contributor towards the global demand for iodine.”

“Around one billion people are affected by iodine deficiency worldwide.”

The iodine deficiency has been still plaguing several parts of the world where the supply of iodine is still short. Organizations like WHO and UNICEF are continuously making efforts to improve the situation and evenly distribute consumable iodine to the regions that require it the most.

“Industrial application of iodine has set some new milestones.”

When it comes to the industrial applications of iodine, there are plenty of things that garner the list. Some of the major applications are mentioned below: –

Whether it is for industrial or consumption purpose, the demand for iodine will continue to increase. The current market for iodine which stands at 33,000 metric ton / year, will mount up massively in the next five years. It can be safely predicted that iodine production will increase in the coming years to meet the changing requirements of iodine worldwide.

The above mentioned were some of the stats and facts regarding the growing demand for iodine both for industries and human health. Global industries and health organizations have been continually making efforts to leverage the potentials of iodine and bridge the gap between the global demand and supply for iodine. It is essential to understand that iodine is essential for both human health and industries, so the supply has to be evenly spread without affecting any of the areas.