All You Need to Know about the Different Types of Iodine 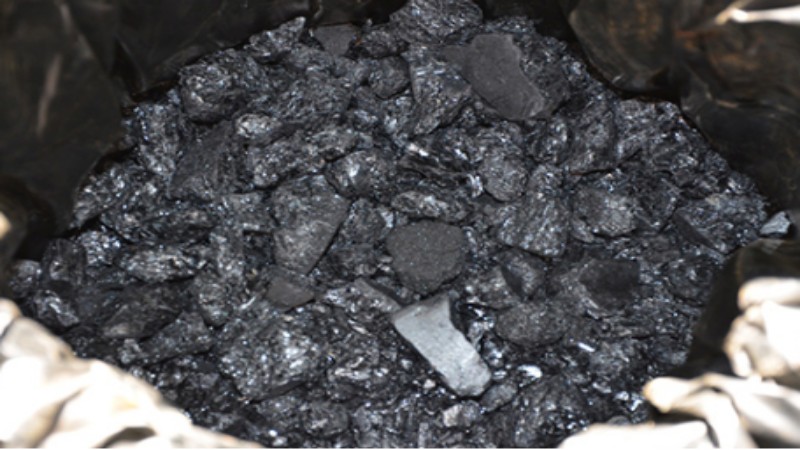 When you buy iodine online, it is good to know what types of iodine are available. Some simply jump at the first offer but do not bother to see what is contained in the product they are buying. Different suppliers online have different iodine content in them and you should know these.

You can buy iodine in two forms even though many will have several claims about what their brand can do because they contain iodine (12) which might not even be traced following digestion. Tests have been carried out on products that state they contain iodine and iodide. We shall consider the findings here.

These are the two types of iodine listed by several suppliers as being contained in their formulas. The I2 element iodine is not intended to be ingested in a pure state as it can cause corrosion within the digestive system and damage to other tissue in the body. It is made commercially through a process of oxidation of brine that contains iodide and can precipitate iodine (12)

Iodide is therefore the original state of iodine in an iron state and can be used to create iodine. The kind of iodine that is added to salt or is present in seaweed is derived from iodide that has formed a salt after mixing with potassium.

So, to be clear, iodine in its original state is not edible, but iodide is and it can be used to make iodine that is edible and can be added to salt or made into a supplement.

Liquid Iodine on the Market

Liquid iodine was originally made as a disinfectant in 1829. Today, it is both a disinfectant and medication although other types of disinfectants have been preferred over it. According to the labels on some of the brands selling this iodine, it is made up of 5 percent iodine (I2) and 10 percent potassium iodide (KI), and distilled water is added to it as well.

Tablet Iodine on the Market

This is made as an alternative to the liquid form which is said to have a bad taste and unpleasant side effect. The tablet version of iodine is coated with a pharmaceutical glaze to make it easier to take. Its composition is 5mg (I2) and 7.5 mg (KI).

These say they have the exact measurement of iodine and iodide as the tablets but they also include other supplements like magnesium, vitamin C, copper and riboflavin among other minerals added to it

When lab tests were conducted to find out if the amount of iodine stated on the labels of these brands was accurate, it was discovered that there was more iodide than iodine in the tablets and capsules. It could not even be established if iodine was present in the first place or if it was dissolved in the liquid solution used to carry out the study.
Recently, the labels of the iodine brands sold online were updated to indicate that they contain iodide only. You can recall that iodide is the natural form of iodine which can be ingested and has positive effects on the thyroid system of humans. So the next time you buy iodine related products, you will be better equipped to understand what exactly you are buying.